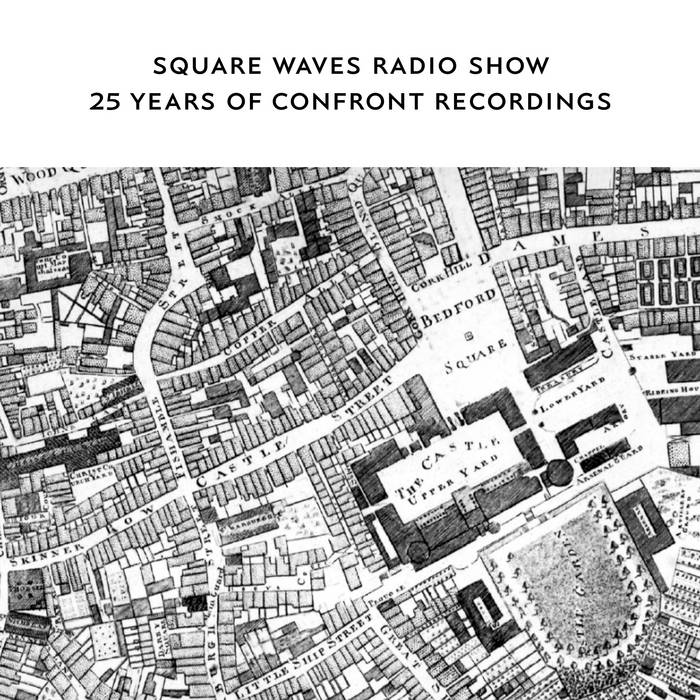 Fionn plays excepts lifted from Confront albums through the years and peppers the tracks with my responses to questions that he had submitted, touching on subjects likes the origins of the label, the early years of New London Silence, how the label has developed over the years, the criteria for choosing releases and plans for the 25th anniversary.