For Sake Of Joy Of Study Of Oneself Together 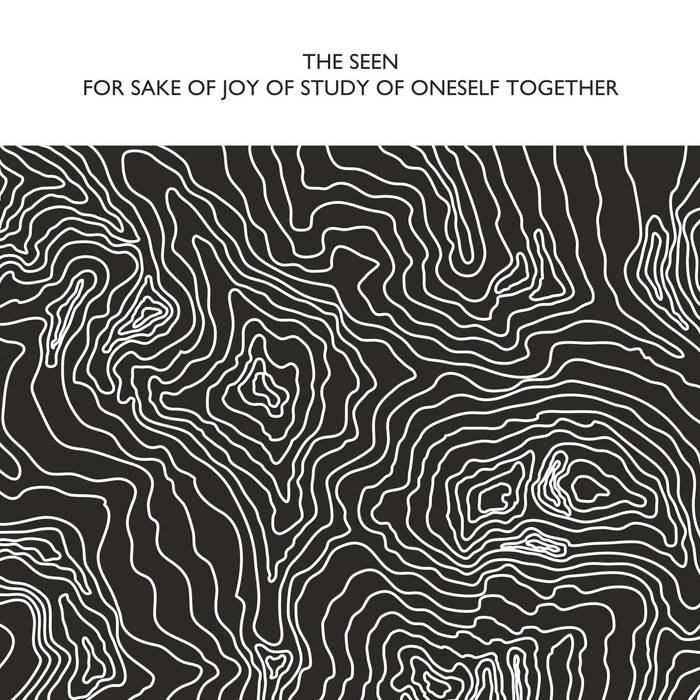 The origins of this piece date back to the 1st December 1991. I’d attended an all day concert at the Red Rose Theatre in Finsbury Park, London - a benefit gig for Terry Day - featuring dozens of musicians in various groupings throughout the afternoon and evening. One of those musicians was John Stevens. This was my first exposure to John and his music and the beginning of a fascination still very much part of my everyday. John performed three times that afternoon; with his Spontaneous Music Ensemble - comprising Nigel Coombes and Roger Smith later joined by Maggie Nicols and Phil Minton, in a trio with Larry Stabbins and Paul Rogers and in an unaccompanied role, reciting a text composed by himself. He gave no introduction or back story to the piece. It just existed as is. Gone in a few fleeting moments. A couple of years later I secured an audience recording of the concert made by Andy Isham. All of John’s activity that day was on the recording and through repeated listening over the following two decades, I became very attached to the spoken word piece. Earlier this year I finally got around to transcribing the text, hoping that one day I’d be able to include it in a project. This little dream was enabled by Trestle Records and their generous offer to organise and record a session. Finally John’s inspirational words can be heard again and influence others the way they did me, as a young man, twenty six years ago. (Mark Wastell, December 2017)

The One Day Band sessions are an ongoing series of improvisations hosted by Trestle Records. Musicians, sometimes meeting for the first time, are invited to collaborate on a record made in a single day. The idea is to create a supportive studio environment to facilitate the production of new spontaneous music.

For sake of joy of study of oneself together : version II was released by Trestle Records on 22nd December 2017 and can be found at trestlerec.bandcamp.com/album/one-day-band-session-12

Produced by Mark Wastell
Design by studiochaotyczne.com
Special thanks to Trestle Records