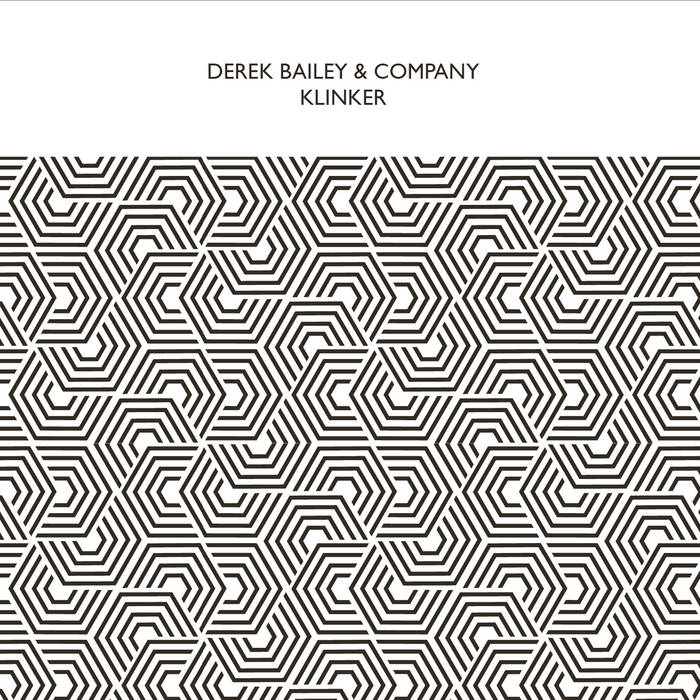 One of the special qualities of improvisation is the array of responses musicians and performers have to the environment they find themselves in. The club, as you can hear immediately from the opening announcements, was in quite a small space, in a back room. It had kitsch disco mirrors all along the walls and a hard floor and ceiling, everything sonically enhancing and reflective, so the room was actually even smaller than it sounds. Tim used to arrive early every night to set up his recording equipment and tape the leads to the floor to stop people tripping on them and dragging everything across the room. At one point he was experimenting with pointing a microphone towards the ceiling to capture a more evenly balanced and diffused sound. A kind of reverse Dizzy Gillespie approach.

I didn’t expect to hear the kinds of sounds that emerged on that night from the band, far less angular, rough, or confrontational, instead it was introspective and elegant, carefree and humorous, delicate and fragile. The audience was crammed in tight, there wasn’t much room to move about, but everyone was absolutely attentive and quiet and really seemed to be enjoying it, seizing the opportunity to express it whenever they were given a chance in the gaps. Unanimously in love with Will, his patter, and his spanner in the works of any possible attempt at over seriousness.

This was the only occasion that Derek Bailey’s Company graced our humble event. Perhaps the acoustic peculiarities of the room, the concentrated focus and proximity of the audience, and the hot summer evening all contributed to the unique result. How fast things change in the small corner of the music scene that the Klinker has been part of over the years. Wonderful to have this treasure from the past. Oh yes, and choc ices.
(Matt Scott)
​
​
This recording is more than just a document of a musical performance, it is a time capsule which magically allows the listener to travel back in time and space. But this is not simply a question of a date on a calendar or a point on a map; Klinker gives us a second chance (or for some, a first chance) to luxuriate in an atmosphere, a performance environment and a specific combination of musicians which we will never be able to experience again.

The most obvious and immediate thing that this recording brings back is the living, human presence of Derek and Will. In publishing the entire performance from start to finish, this Confront release allows us to experience these much-missed artists at work with a degree of intimacy and familiarity absent from (for example) prestigious festival performances. Of course, any new addition to the Bailey discography is an exciting development, but I feel I must also mention just how well Will Gaines plays (and yes, I use that term deliberately) on this gig. For those who might be unsure why Derek was always so happy to play with Will, listen to how Will uses his strongly idiosyncratic technique with invention, flexibility and imperturbability in the Company context. Similarly, hearing Bailey and Gaines exchange one-liners reminds me just how strongly Derek’s early career in light entertainment imprinted his ideas about musical practice and performance ethics; with his combination of show business schmaltz and improvisational acuity Will was a marvellous foil for Derek. Listen to Will, having dangerously skirted raconteur territory in his solo introduction to WG / MW, suddenly getting serious and creative when Mark decides to join him. But most of all, listen to the constantly re-inventing interaction between these four relaxed performers, one distant Thursday night in De Beauvoir Town.

For this recording is also a tribute to the London Improvised Music Club scene of the late 20th century. During the 1990s I played extremely regularly in clubs such as The Klinker, sometimes as often as three or four times a week; the idea of playing frequently in low-pressure situations, with an ever-changing roster of colleagues, was the very essence of improvised music for many musicians of my generation. For all kinds of reasons, Improvised Music in London no longer has the luxury of a seemingly never-ending supply of informal musician-run clubs. So, enjoy this marvellous opportunity to join us in the hot, sweaty, noisy, beery atmosphere of The Klinker Club in August 2000. But perhaps you were actually there at the time….. (Simon H. Fell - January 2018)