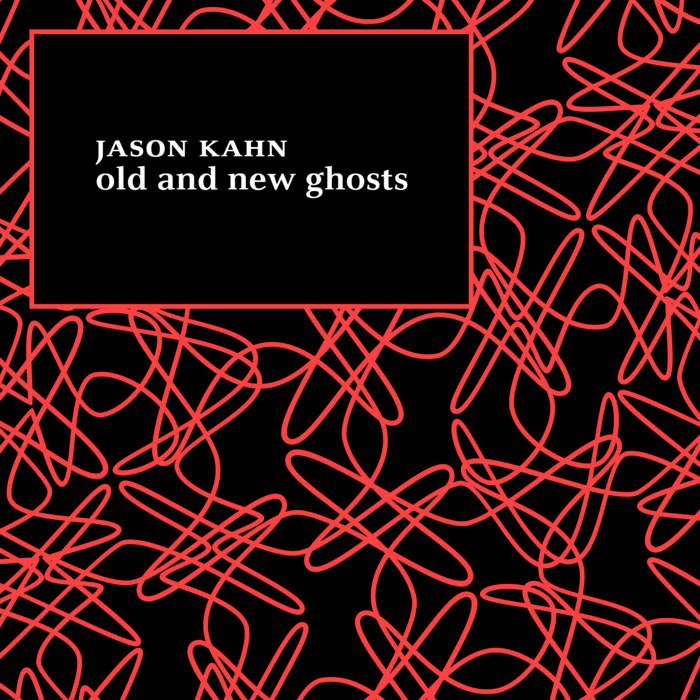 Unlikely as it may seem when you listen to these pieces, the story behind this set of recordings began with my love of Blind Willie McTells’s music. To those ends, I searched out and finally bought an old Stella twelve-string acoustic guitar off of eBay. Admittedly, a very risky thing to do. But the price was reasonable, and I went ahead with the purchase. Upon arrival, I discovered that, as with many of these guitars, the action was incredibly high. This had less to do with age than with the fact that these guitars were originally relatively inexpensive instruments and the quality control consequently less than exact. A luthier I brought the guitar to told me it probably came new from the factory this way, as the neck was straight and there were no signs of the heel of the neck separating from the body. Everything looked intact.

Instead of trying to sell the guitar or spend much more than I paid for it to have the neck re-set, I decided to keep it and just use it for slide playing, which up till now I’d basically been doing on other guitars in the bottleneck Spanish posture of playing. After experimenting with several open tunings, I finally settled on tuning the guitar down to A flat in standard tuning and putting on a set of really heavy strings, which helped to facilitate slide playing and to compensate for the very low tuning.

What I had now reminded me at times more of a zither or the strings of a piano than a guitar. And hence, I thought playing in a lap slide fashion with a glass tone bar would be getting closer to the idea of playing inside piano, allowing me to pluck differently with my fingers and using the guitar at times more like a percussive instrument. I also appreciated the fact that playing lap style was more work for me, as I’d had less experience with this than with traditional bottleneck playing. I opted to forgo any preparation of the guitar, as would be the case with most extended inside piano work. I just used my fingers and the tone bar.

And so the musical direction my playing on this guitar now took nudged onward along the spectrum to one of my all-time favorite musicians Derek Bailey, rather than my original intentions. Though in the back of my mind, I still had these echoes of McTell’s atmosphere shadowing everything I played on the Stella, no matter how abstract I went. It was like his sound haunted me. I now had these two very distinct personalities vying for my attention as I worked at finding a voice on the Stella.

I liked what I once heard in an interview with Derek Trucks, where he said practicing slide guitar for him was more about inner listening than technical exercises or running down tunes. I kept this in mind when working with the Stella. The sheer unmanageability of the instrument made the idea of approaching it from a technical standpoint seem like the wrong way to go. I hence focused more on the Stella’s inherent sound possibilities paired with my love of slide guitar and the many years I’ve spent as a percussionist.

I made the recordings on one evening in Zürich. The track listing corresponds to the order the pieces were recorded. I played one piece, took a couple minutes break, then hit the record button again. And so on, till basically I felt like I’d run out of ideas. Each piece was first take, only take. For this release I wanted to concentrate on shorter pieces and was definitely thinking of Marc Ribot’s “Exercises in Futility” when considering the format of these pieces and the way I wanted to record them.

What you hear on this release is what I played on that evening. All the pieces are improvised. The recording process was fairly straightforward, using just two microphones set up relatively close to the guitar. The mixing process saw no editing or re-arranging of the material in any way. Played without fingerpicks, this Stella is actually not that loud of an instrument. But there are still many complex sounds happening if one gets up close enough to hear them. Despite its rough character, I finally realized my Stella was a very subtle instrument. I only needed a lot of patience and perseverance to coax these sounds out of it.

Recorded and mixed by Jason Kahn.

Born 1960 in New York, Jason Kahn is an artist, musician, and writer. He lives and works in Zürich.