by Oceans of Silver & Blood 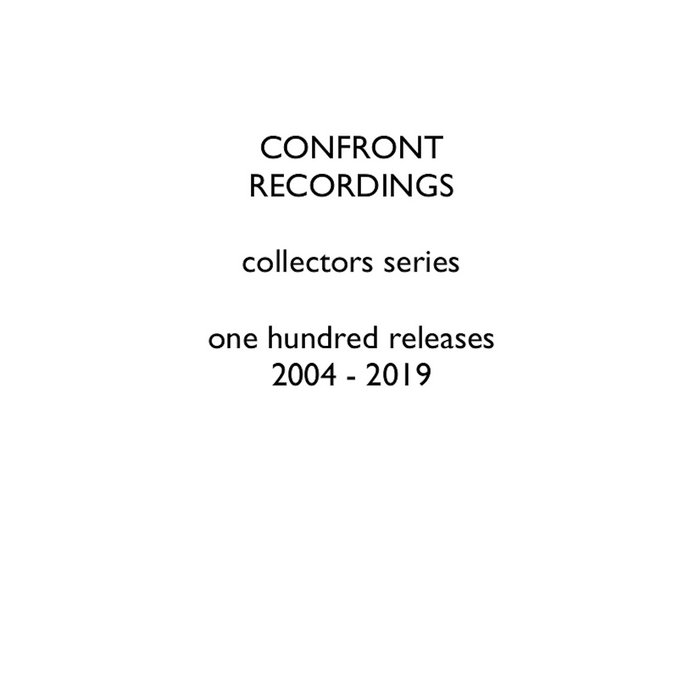 "Recorded at London's Cafe Oto last year, the performance starts with the audience immediately shutting up - completely - as soon as the musicians appear. The set is sequenced as a chain of dynamic transformations followwing an arc os sorts. The impact is somewhat substantial at first, physically influential sound waves infused with cyclical tremors eliciting an irresistable unrest forcing us to walk around the room to appreciate the frequencies reacting differently according to the spot. In the central phase (my overall favourite) we’re gently kissed by the luminosity of softly murmuring hues, the overtones depicting a fragile yet long-lasting echoing which, barring chemical aids, is able to cause the brain to rewind the tape of memory and reliving sensations from the past without actually individuating the details or a precise temporal location. One realizes of having been there before, but I’ll be damned if someone manages to put the finger on how this mechanism works not including the pathetic from-the-manual technicalities utilized by the average psychologist. Still, this is the kind of feeling people might wish when the transition from flesh to ash will finally occur.Once lulled to rational stupor, the gong’s choral rumble and a swarm of reasonably coarse emissions take centre stage, addressing the sonic organism towards the zone where pulsating awareness and unsympathetically buzzing impediments conduct matching existences, each trying to assert an influence on the psyche. It’s this contiguity that defines the peculiar melange of sweet and sour that the final part of the exhibition holds as a not-so-pleasing surprise. If an embrace is what you’re looking for, this is the wrong place to be in. There’s always a chimera awaiting for annihilation somewhere; Wastell and Nordwall look intentioned to rule out exceptions, even if they keep listening suggestions from the higher spheres of acuity.In the closing three minutes the artists let the acoustic mass stabilize until a blurred drone remains alone, its audibility gradually decreasing as we near the end. The unvoiced, transfixed spectators ultimately liberate the energies in a polite, if convinced – and deserved – applause. The ideal conclusion for another perfect release by this not overly prolific, tremendously consistent label." (Massimon Ricci, Touching Extremes)

The Confront Collectors Series issued one hundred albums between 2004 and 2019. This recording was ccs 10.

If you prefer physical product, the CD edition is available to order here; www.confrontrecordings.com/oceans-of-silver-blood-at-cafe-oto